Anti-smoking charity Action on Smoking and Health (ASH) has issued a briefing to clear up vaping misunderstandings held by officials, schools and parents. The document aims to counter concerns held over teen vaping and the use of vape kits in general. The submission has been welcomed by consumer charity the New Nicotine Alliance.

What is the problem?

Growing numbers of schools and local authorities are expressing concerns about teen vaping and using language similar to that found in the United States. Rather than relying on evidence and scientific research, rumours feed newspaper stories – and the stories stoke fears and more rumours.

What are the common areas of concern?

It is the typical objections raised by funded anti-vape lobbyists:

This inevitably goes on to include things such as talking about potential danger without reference to the danger of smoking.

What does Action on Smoking and Health say? 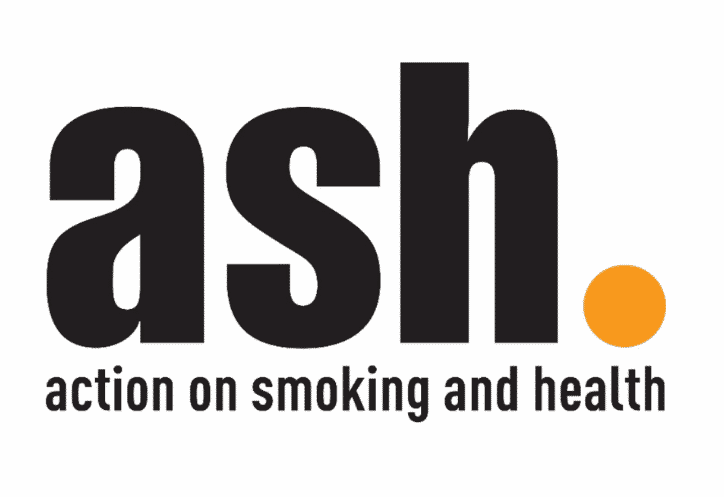 Action on Smoking and Health state that claims about a vape being equal to a packet of cigarettes are simply not true – a puff on a vape is not the same as a drag on a cigarette.

It also explains that there is no reliable evidence that vaping causes people to progress to tobacco use (the gateway effect).

Other information includes such things as: “Most young people who try vaping DO NOT get addicted to nicotine”.

What did the New Nicotine Alliance say?

It said, “it is sad that irresponsible media articles should make this exercise in truth-telling necessary”.

The consumer charity welcomed Action on Smoking and Health’s and hope local authorities and other organisations take note of the information.

“It is good to see public health organisations in the UK reacting with common sense and reason in setting the record straight, to back up a world-leading UK regulatory recognition of vaping as a valuable means of helping smokers to quit or significantly reduce their harm from combustible tobacco use,” the New Nicotine Alliance concluded.