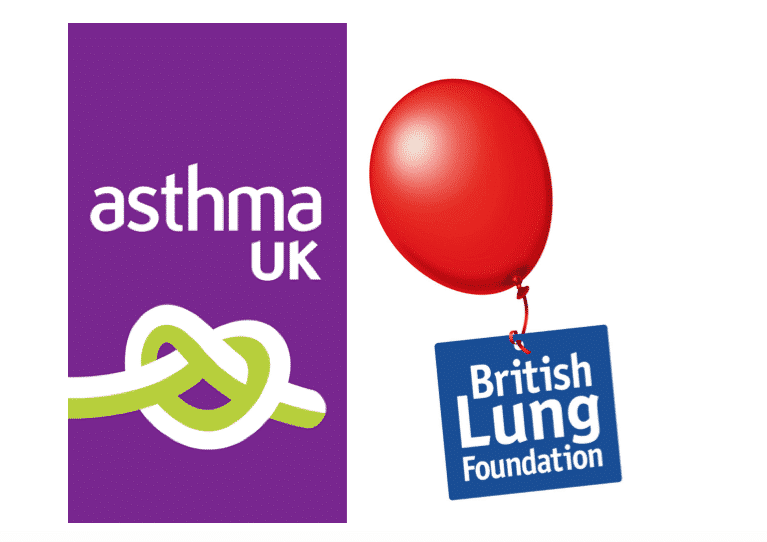 The Document: “Levelling up health by stamping out tobacco”

Individually, Asthma UK and the British Lung Foundation had said positive things about the use of electronic cigarettes. The release of this new document marks the first time they have taken a joint approach on the subject of vaping.

The downloadable document “Levelling up health by stamping out tobacco” can be found on both the old Asthma UK and the British Lung Foundation websites – Download.

It notes significant issues that the UK population still faces despite decades of efforts to eradicate smoking-related disease and death.

What do they say?

“Smoking rates remain stubbornly high within communities that experience the worst health outcomes. While huge progress has been made on smoking rates in the UK over the last 50 years, significant problems remain. Children who grow up around smokers are much more likely to become addicted when they grow up, and when they try to quit themselves, they find it much harder,” says Sarah Woolnough,

Co-Chair of the NHS England National Respiratory Board and a former executive director at Cancer Research UK.

Asthma + Lung UK says that combatting smoking is the best thing the government could do as part of its levelling up agenda as “smoking is the most important and easily modifiable risk factor related to health inequalities. This is because it is often easier to help people to quit smoking than to address complex risk factors such as poverty and poor housing.”

The Problem: Fewer Smokers are attempting to quit.

The organisation says that the number of smokers trying to quit smoking has fallen “significantly” over the last few years. They point the finger of blame directly at the government, saying it has exhibited “waning efforts on tobacco control”.

This, it says, is due to consistent and significant funding cuts to stop smoking services and ‘Very

What does Asthma + Lung UK recommend?

Asthma + Lung UK include a whole section in the document dedicated to the use of vaping, reaffirming the facts about relative safety compared to smoking and how well it works as a smoking quit tool.

The organisation tells the government that “stop smoking services should offer vaping to existing smokers, for harm reduction. Vaping has the potential to help many smokers transition away from tobacco, reducing health harm. People choosing to quit in this way should be supported.”

Combined with Very Brief Advice training for doctors and nurses, this is great news for the e-cig sector and cements the UK’s quit smoking approach as one that fully embraces electronic cigarettes.

Here at E-Liquids UK one of our main company missions is to help people lead healthier lifestyles by quitting smoking from the use of vape kits. Our well-trained customer support team are on hand to answer any questions you may have.