UK e-liquids and electronic cigarettes have helped to power record levels of quitting in pregnant women who smoke tobacco.

UK e-liquids and electronic cigarettes have helped to power record levels of quitting in pregnant women who smoke tobacco. The news builds on the research that found vapes are more effective quit tools for pregnant women than nicotine patches and was greeted with delight by the Department for Health and Social Care’s Public Health Minister.

What was that research?

Keen readers will remember we told you about a study conducted at Queen Mary University. They found that traditional nicotine replacement products (gum, sprays, and patches) offered limited success and the drug bupropion had next to no success at helping pregnant smokers.

They discovered that UK e-liquids and e-cigs “had better-proven quit rates” and birth weights equalled that of non-smoking women.

What was this record quit rate?

In the last three years, vaping has helped 15,000 pregnant women quit smoking and remain tobacco-free following the birth of their children, according to the National Health Executive. 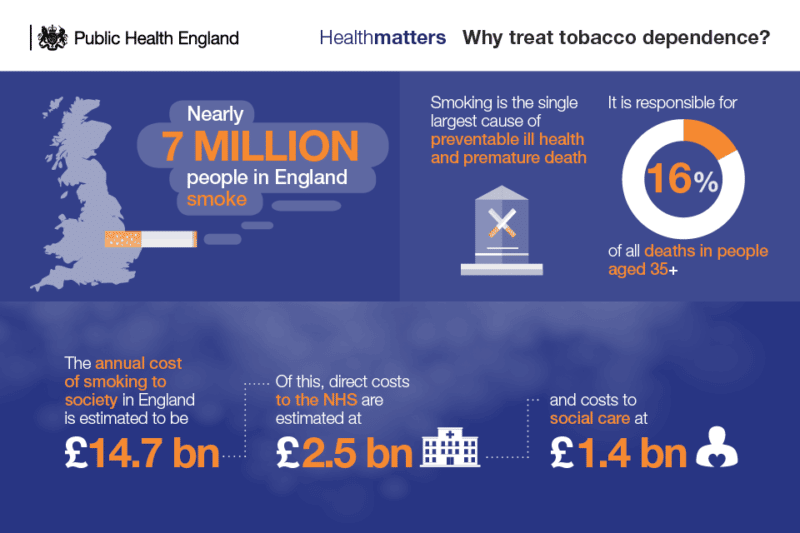 Why have pregnant women struggled to quit in the past?

The answer to why they struggle to quit smoking lies in the change in their metabolism during pregnancy. Nicotine is broken down more rapidly in the body meaning they feel the need to smoke again more frequently after the last cigarette.

The same applies to nicotine being delivered through traditional replacement products. While something like a patch may be suitable for someone who isn’t pregnant, it won’t deliver nicotine in sufficient volume to make up the difference in the bloodstream.

Does this impact certain groups of women more than others?

Yes, pregnant smokers tend to come from socio-economically disadvantaged groups and therefore it impacts their ability to eat more healthily.

How does vaping help pregnant women to remain tobacco-free?

Vapers do something we call self-titration. While a smoker smokes a whole cigarette and then waits for a while before smoking another, e-cig users will use their devices until their body tells them they have sufficient nicotine in their bloodstream. When they need a top-up, they can have another quick vape and not need to use the whole tank of e-liquid.

This means that no matter how quickly nicotine is being broken down in a pregnant woman’s body, they can raise the concentration again swiftly.

Why are the quit rates now changing if vaping has been about for years?

Medical experts were reluctant to advise pregnant women to switch to vaping until they had evidence that it wouldn’t be detrimental to the baby.

Over the last 12-18 months a number of studies have been published showing that the benefits experienced by regular smokers are the same for pregnant women – and that there are no complications after birth.

With the full weight of cessation specialists and the NHS behind vaping, hopefully, we can look forward to more good news in 2023.