Anything in here will be announced as soon as it changes.
Skip to content
Filter 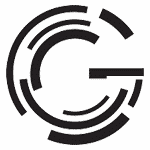 Glas Vapor is the manufacturer of the popular Glas Basix e-liquid range that was founded in 2014 by Sean Glas from Los Angeles California. Sean spent years researching how to produce the best e-liquid before putting his products to market. The Glas Basix e-liquid series came later after realising premium vape liquid needed to be more accessible to everyday vapers.

The flavours in the Basix series were carefully picked to include a flavour profile that would satisfy every vaper. We have the full range of Glas Basix vape liquids including their popular Glas Sugar Cookie and Fizzy Lemonade both available in 50ml short fills that have space for a 10ml nic shot of your choice. These e-liquids have a 70% VG / 30% PG ratio, perfect for big cloud production and taste. 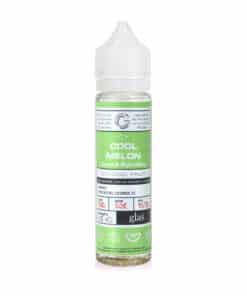 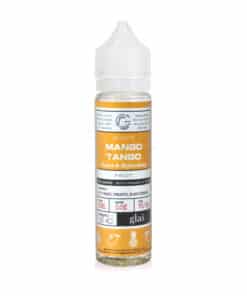 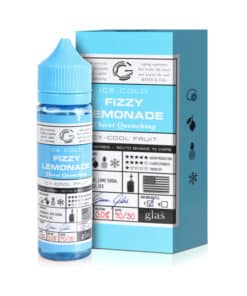 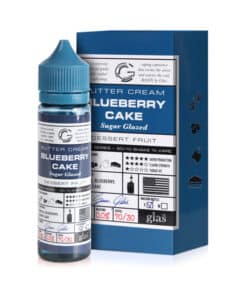 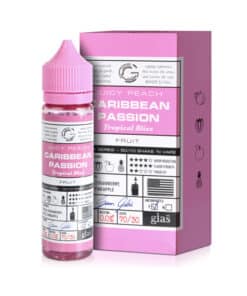 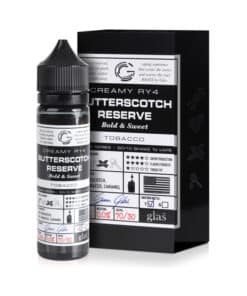 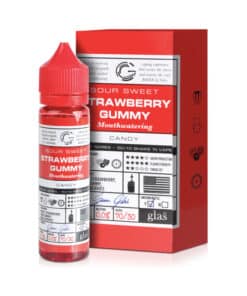 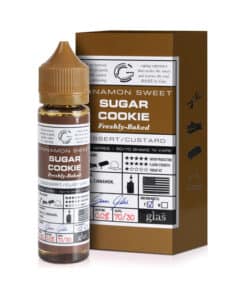 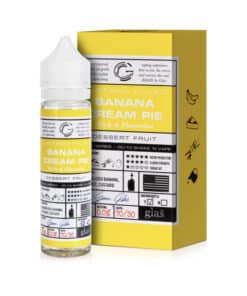