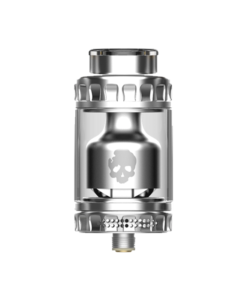 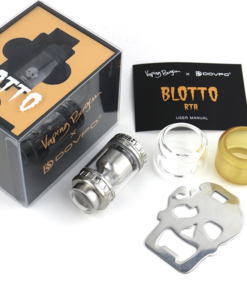 The Blotto RTA is the brainchild of vaping extraordinaire “The Vaping Bogan” & manufacturer veterans, Dovpo.

If there is anyone who knows vaping and flavour alongside ease of use, its Sam Parsons (TVB), with the lack of products on offer which offer a unique experience with unbeatable flavour and a build deck with interesting design, Parsons decided to instead wait for a brand to release a product matching this criterion, why not make one himself?

Reaching out to Dovpo, with months and months of design and prototype testing, the perfect RTA was created and hence, the Blotto was born!

Why the DOVPO x THE VAPING BOGAN BLOTTO RTA? 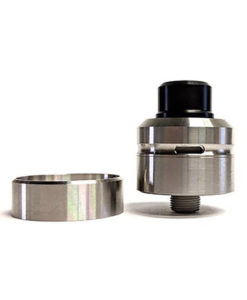 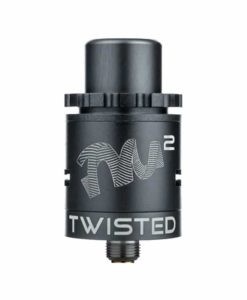 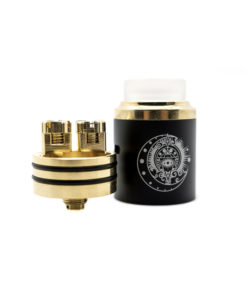 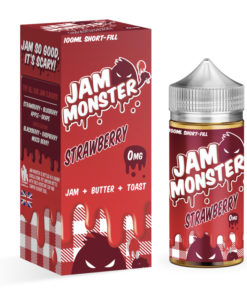 £11.66
We use cookies to give you the best experience. Learn more.