An update on vape legislation around the world in preparation for summer holiday travel.

Where can I Vape on Holiday this Summer?

The United Kingdom leads the world in its approach to tobacco harm reduction and the use of electronic cigarettes. With the summer holiday season rapidly approaching, we are updating the situation regarding the legality of vaping in various countries where the situation is known.

Laws regarding the use of e-cigarettes are in a constant state of flux around the world. Some nations are moving to implement tighter controls, others are accepting the benefits that vapes have over tobacco products. Change can happen swiftly.

Vaping is currently legal across the entire European Union member states and the United Kingdom. While vape shops exist, some countries have banned or are moving to ban the sale of e-liquid with any flavour other than tobacco. If your visit is outside the United Kingdom you would be best advised to take a supply of your favourite UK E-Liquid. 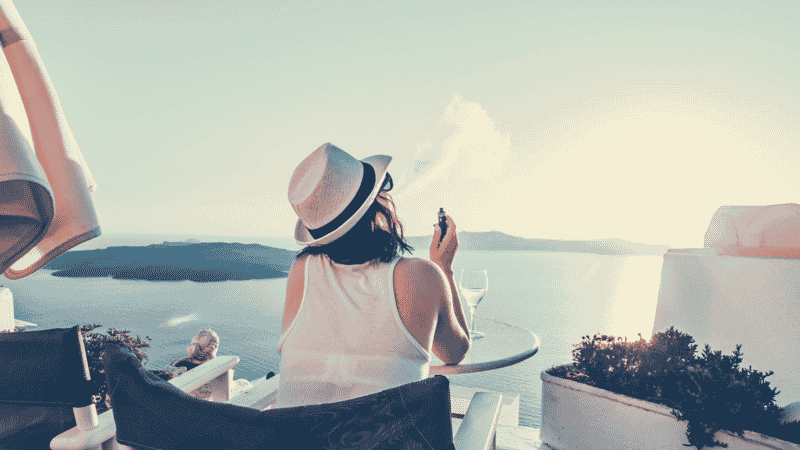 Legislation can change quickly, so it is best to check for any advice from the UK Government before you travel. The site works very well when there is a strong risk of you being fined, arrested, and/or put into prison.

A recent example was travellers arriving in Thailand having their vape equipment confiscated the Arrivals customs check, and the Consulate having to help vapers get released following arrests.

Finally, in addition to the vaping devices and vape juices that you plan on taking, it might be worth packing some traditional nicotine replacement products just in case. Firstly, a patch, gum or spray might be useful to alleviate nicotine cravings at the airport or attempting to vape during the flight.

Secondly, if your equipment breaks, your e-liquid spills, or another issue arises, you will have something there as a backup plan.

Countries where vaping is legal but access to vaping equipment or e-liquid might be limited so it is best to take sufficient quantities to last for your visit:

What are problematic nations for vaping?

Australia – As a resident, the importation, carrying and use of nicotine-containing e-liquids carries a severe fine unless you are in possession of a doctor’s prescription. It is unknown if this also applies to tourists and business travellers

Here is a list of countries where vaping is completely banned.