The UK government supports smokers switching to using e-cigarettes from UK vape and juice shops. The same can’t be said across the other side of the Atlantic – and nothing exemplifies the divergence in our approaches than the tale of a mother who produced deepfake photos and a video.

How is vaping seen in the United Kingdom?

Smokers in the UK have ready access to premium vape liquid and all manner of other UK vape juice from their nearest vape shop or online vape store. They are encouraged by the government, our major health bodies, and smoking cessation services to make the switch. It means there is almost no stigmatisation attached to the act of vaping.

How does this differ in the United States? 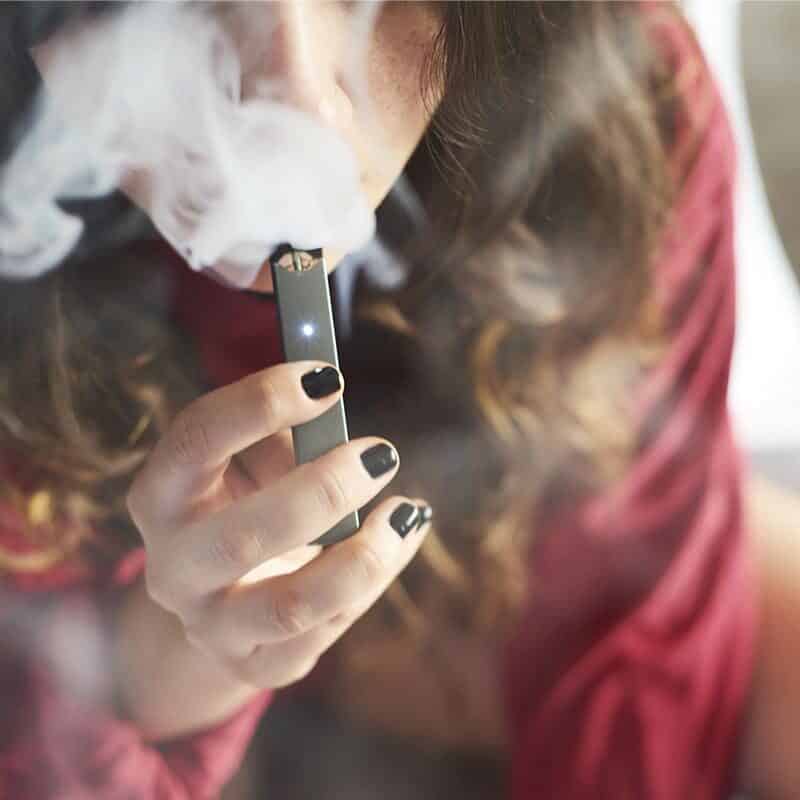 The act of vaping and the concept of tobacco harm reduction has been vilified in the United States. It has been portrayed as an evil that children need to be protected from at the cost of helping adults to quit smoking – and there is frequent reference to a “teen epidemic” sweeping states and cities.

All vape companies are falsely accused of being part of a tobacco industry plot, nicotine has replaced tobacco as the brunt of the attacks, and arguments claims e-liquid is geared towards ensnaring non-smokers into a lifelong habit of nicotine use.

Is there a Teen epidemic?

No. Researchers who have been looking at smoking and e-cig use in the UK recently analysed the American data and found that (just like here) almost all teen vapers are or used to be smokers. Also, the number of teen vapers is very small and dropping year on year.

An example of this comes from a group of US anti-e-cig campaigners, who recently wrote: “Teen e-cigarette use here in Alabama continues to be alarmingly high and has created a new generation addicted to deadly tobacco products.”

What is the result of this?

Schools have bought into the lie and some have gone as far as removing or locking toilet doors, and calling the police to arrest any student vaping on campus.

This means that the American general public has a very negative view of vaping.

So, tell me about this mother and her Deepfakes

Raffaela Spone’s (called Deepfake PomPom Mum by some media outlets) daughter was a member of the Victory Vipers cheerleading squad. To get other girls kicked from the team, Spone sought to call their morals into question.

Along with allegedly creating photos of the other girls naked and drinking, she apparently doctored a video to depict one girl vaping using a deepfake app. The app replaces faces to create a false impression of what a person is doing.

The fact that a girl was shown vaping says everything about how powerful such an image is in American culture currently and how little tobacco harm reduction is valued.

Phew! I’m glad I live in the UK

Yes. Thanks to our regulators and researchers, smokers and ex-smokers are encouraged to switch to vaping, free to visit their favourite UK vape shop and use their preferred UK vape liquid without fear of being maligned. Hopefully, one day soon, the United States will see how many British smokers have managed to quit using tobacco and adopt a similar approach.