Beard Vape Co is an American e-liquid company from Venice, California. They launched initially from the back of a vape shop but soon become one of the more well-known e-liquid manufacturers around. Launching with an initial numbered range simply known by numbers they have now released 2 liquids under a line called The One Series. Today I am going to be letting you know my thoughts on both of these liquids.

The One Series line consists of two flavours, Strawberry Donut and Lemon Cake. Two flavours that should go down pretty well with me considering they are on my go-to flavour profile choices. Both liquids come as a 70/30 VG heavy blend and as normal for the UK market nowadays it comes as a 100ml short fill liquid. Nicotine shots are of course optional and there is space to fit two of these in if you wish to have a 3mg liquid.

I had seen this for a long time on social media but never really came across it in UK stores to even get a sniff of it so I jumped at the chance to review this. The flavour profile consists of Strawberry, Milk, Cereal and Donut! A mad combination but one that I had to try for the donut alone!

Starting as always with the smell from the bottle. I get a distinctive strawberry and a little donut. No cereal at this point. I imagined the cereal to be a fruity pebble type of smell so I was surprised not to smell that!

The inhale starts with a beautiful strawberry, almost like the strawberry from Beard No.5 that works its way into a lovely donut taste. At this point alone it is a gorgeous juice and even with just these two flavours would be a perfect liquid for me. The inhale is both flavoursome and smooth.

The exhale continues with the strawberry donut and now accompanied almost immediately by some almost savoury cereal notes. Definitely not the fruit pebbles that I was expecting but the cereal flavour works incredibly well to add another dimension to the juice. The cereal might not be for everyone but do not dismiss it, it is not an overpowering flavour. About midway into the exhale loads of cream comes into play and this just finishes the liquid off perfect.

Overall I absolutely love this flavour. Its sweet but not too sweet (my coils would disagree) but its one I could vape all day long. In fact, I had been hammering it since collecting it at VapeJam4 in April 2018! 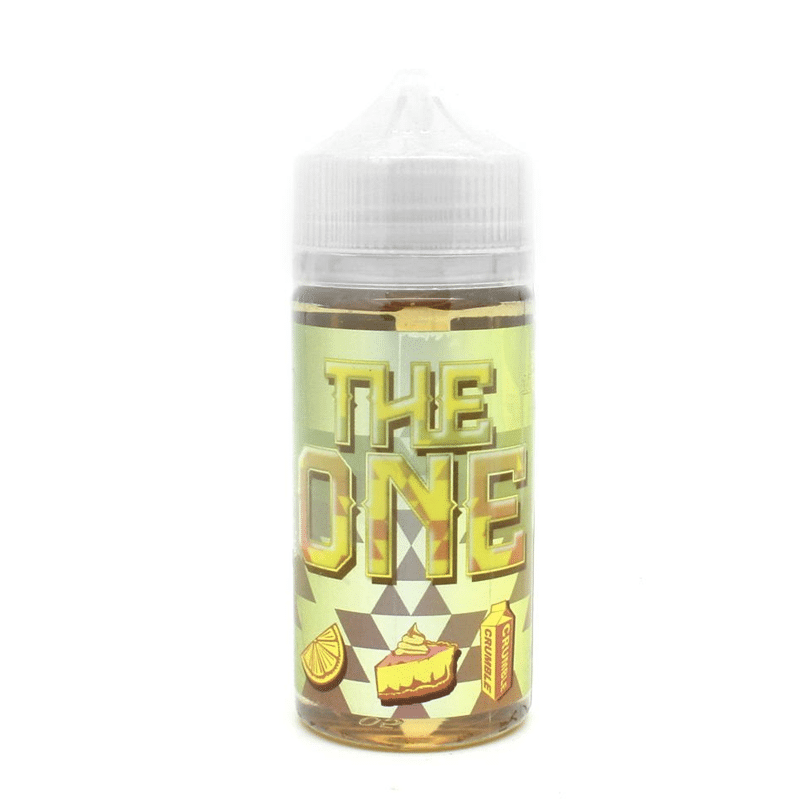 Lemon cakes just do it for me! In reality, I cannot eat too much of them as I get raging heartburn, much to my disappointment. So I am always on the lookout for a great lemon cake juice. Could this be the one? (pun intended)

The smell is a delicious lemon, lots of zesty lemon coming from this bottle.

Starting of course with the inhale, lemon, lemon, lemon! Lots of lemon! We have a real zesty, citrus lemon thing going on that just teases every single tastebud into wanting more. It’s not the best lemon I have tried at this point but it is certainly not the worst.

The exhale is where the magic should, and does, happen! Straight away you get a rich buttery cake taste mixing in with the lemon which turns an average lemon flavour into a stunning lemon cake flavour. Plenty of zesty and tart lemon notes coming in and out but the cake wins it for this juice. Its a real cake like flavour that gives the overall experience of literally vaping on a lemon drizzle cake.

Two great juices, my favourite has to be the strawberry donut. That’s not saying that the lemon was not enjoyable its actually a very good liquid. The cake is stunning but maybe let down slightly by the lemon in my opinion. Like strawberry flavours, lemon flavours have been done time and time again so it takes something extra special to stand out.

All flavours from Beard Vape Co’s The One Range are available by following this link.