Vape Breakfast Classics is a US liquid manufacturer that brought us the Pancake man, Unicorn cakes and French Dude eliquid lines. I will be reviewing each of these lines over the coming posts. Starting today with two from the French Dude Line. I am going to be looking at the original French dude and the French dude deluxe today. 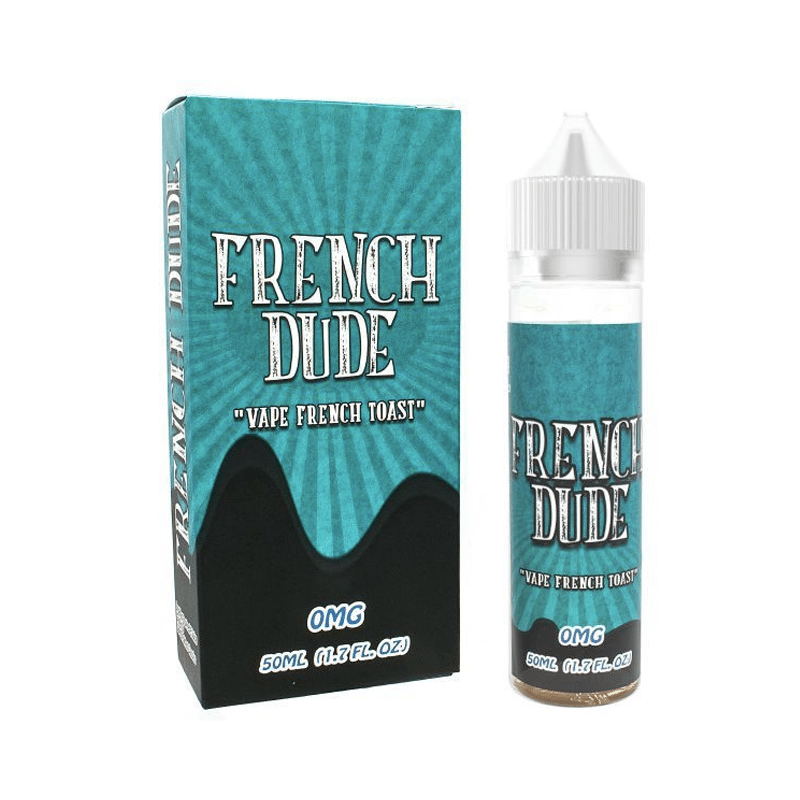 French dude was the original of this line and was launched back in 2016. I did previously review this one on my youtube channel but am revisiting this one today. The smell from the bottle reminds me of something else but I cannot remember what! It’s a very slight blueberry smell with something else.

The inhale is a very nice buttery toast taste that has some sweet notes just subtlely coming in at the end. The exhale brings this together with the taste of blueberries initially. These flavours then mix in with notes of cream that create a lovely flavour in your mouth. Towards the end of the exhale there is a slight syrup flavour coming through that lingers into the exhale with the blueberry flavour.

This is a really nice juice, however, if it is out of stock then there is also the option of the Holy Cannoli french toast juice which ever so slightly pips this flavour to the winning post. 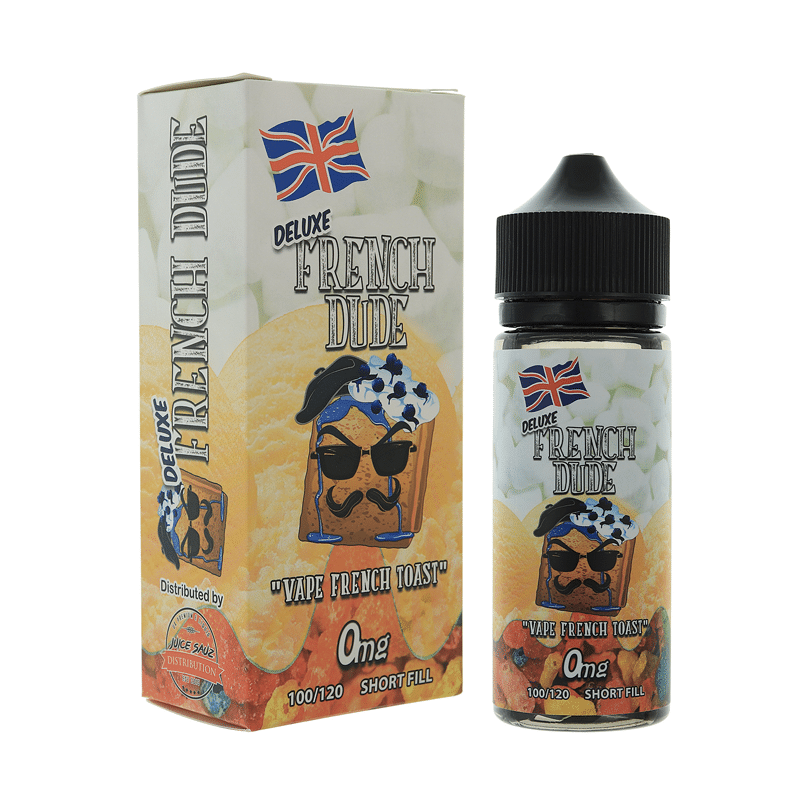 Rolling in at the end of 2017 came a few new flavours on the french dude and pancake man lines. French dude deluxe has similar additions to the flavour as the pancake man deluxe that launched around the same time.The smell from the bottle is more of a fruity smell than in the previous french dude, like a fruit hoops kind of mixture of flavours.

The inhale is that same toasty buttery flavour, mixed with notes of cereal coming in. This is absolutely gorgeous so far and gave me that wow feeling. The exhale is a combination of these two flavours. There is much more going on this time around. Along with the toast, there are blueberries again but this time they are joined by a beautiful creamy vanilla flavour next comes the syrup and then some extra sweet notes. These sweet notes I would imagine being marshmallow as I get this on the tongue right at the end. The exhale is full of so much flavour that each exhale brings out different combinations of the flavours. The cereal flavour of fruit pebbles is pretty bold all the way through the exhale but I feel that it works well with the flavours rather than working against them.

This is incredible I feel they have taken an already nice juice in the original french dude and just enhanced it further to make something even better. Out of the two flavours, the deluxe definitely is my favourite.