Are music videos corrupting our teens and enticing them into a world of vaping? That is what American researchers and a national newspaper think. Despite anecdotal stories, harm reduction experts point to a different story taking place.

What did the researchers do?

Rather than just look at evidence of vaping in music videos, they sought out any reference to alcohol, marijuana, cigarettes, cigars, e-cigarettes, and hookah pipes. This meant any use in the video or mention in the lyrics.

How many videos showed Vaping?

And what did the researchers find?

Many parents will tell you that they could have told you Ed Sheeran and Taylor Swift look like bad’uns. With 60% of the videos apparently including reference to one of the lists of products, the terrible twosome took the top offender spots.

Also featured in the list of absolute wrong’uns was Justin Bieber, One Direction and Ariana Grande.

What did the researchers say about vaping in music vids? 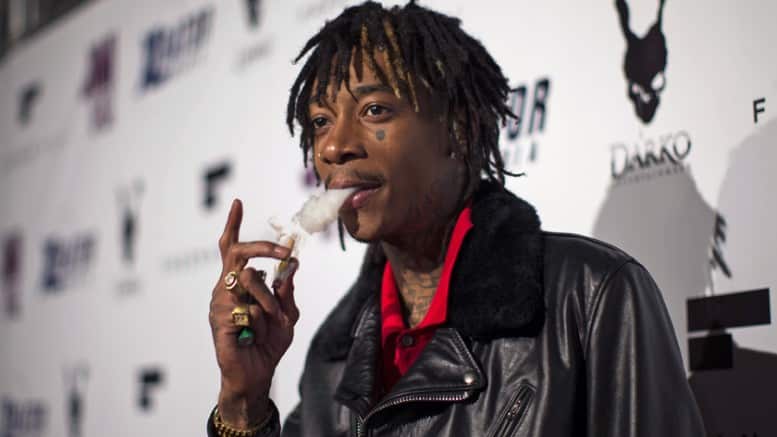 They want all references to be banned from music songs. They believe that vaping signals to teens that smoking is an acceptable thing to do and will encourage them to move on to using tobacco.

Professor Albert said: “Celebrities hold a very powerful position in society and have the unique opportunity to impact lives in positive ways by not promoting or glamorising the use of alcohol, tobacco and drugs.”

So, has the vape industry from 2014 led teens to start smoking?

Dr John Oyston a Canadian anesthesiologist says this week that vaping has been an unexpected revolution because “teen vaping has eliminated teen smoking” in the United States.

“A youth smoking rate of under 2% signals the beginning of the end for the commercial tobacco industry and a huge bonus for public health. Somehow, we have created the fabled ‘smoke-free generation’! The next generation, the children of non-smokers, will be even less likely to smoke.”

Oyston says that claimed fears about vaping being a gateway to tobacco have been completely destroyed by data showing that vaping prevents smoking.

“And why not? It is safer, cheaper, more convenient and more discrete. Teenage smokers will soon become curiosities, like people who still listen to cassettes tapes.”

Clearly, nobody wants young people to take up adult bad habits but what is clear is that vaping has not led to an increase in teen smoking. Not even the might of Justin Bieber and his videos have been able to have an impact. If the tobacco industry really is sponsoring Ed Sheeran then it might want to ask for its money back.

For the latest products and safest e-liquids available in the UK feel confident when shopping online with E-Liquids UK.