Stories are warning that vaping is linked to gum disease, but what do the experts say?

Several newspapers and the BBC have carried stories about a link between vaping and gum disease. Even The British Dental Association made a negative statement following the release of the government’s recent Khan Review of tobacco control in the United Kingdom. Fortunately, a few experts have stepped up to the plate to explain the truth to worried members of the public.

What Did The British Dental Association Say?

The BDA said, “there have been recent suggestions linking disposable vapes to gum disease”, before admitting that “the risks of long-term oral and general health problems from e-cigarettes are frankly an unknown.” 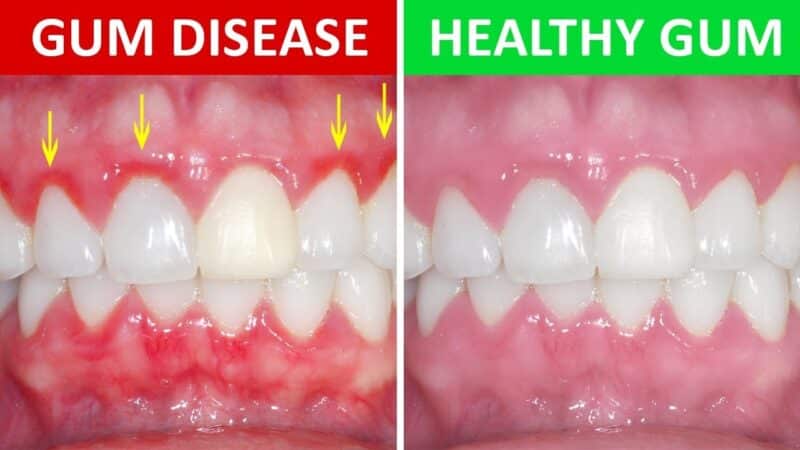 What did the BBC say?

The BBC reported the case of Izzy Esposito from Borehamwood, who “ended up with bleeding gums and sores on her lips after her vaping habit ramped up.”

“Izzy recently had to cut down after her gums started bleeding and she got sores in her mouth and on her lips. I didn’t want to brush my teeth because it was that painful.”

Wow. Really, Is That It?

No, there’s also the case of The Time and its article “Elf Bars and me: I am a vaping addict, so will I get gum disease?”

No, not according to the Khan Review. In his recommendations, Dr Khan said media companies should be “accurate and balanced reporting about vaping and e-cigarettes”.

Did Anyone Say Something About The Coverage?

The Independent British Vape Trade Association dismissed the BBC’s article, saying it focussed on “unsubstantiated claims” made by teenagers on social media and treated them as fact.

Professor Linda Bauld said, “My experience of working with the media has been mostly excellent. But when an issue is so badly misrepresented and doesn’t take account of relevant research & clinical practice, we need to respond.” Adding that this was “unusually poor from The Times, and a “good example of how not to write a health-related article and how not to consult anyone from the UK who has conducted research on the topic”.

But Who Has Conducted Research On The Topic?

Very good question and the answer is Newcastle’s Dr Richard Holliday, a senior lecturer and honorary consultant in restorative dentistry, and a specialist in periodontics.

He stated the claims made in The Times lay at odds with the scientific evidence.

Dr Holliday continued: “Tobacco smoking is a major cause of oral diseases including Periodontal (gum) disease. Smoke and not nicotine are responsible for these harms, although this often gets confusing.

“Indeed, oral nicotine, such as gum, has been used without concern for decades. Nicotine use does not lead to gum disease. In the case of bleeding gums, it is normal for smokers to get this when they quit; if this happens those affected should see their dental team for a full examination. Finally, smokers who are thinking about switching to an e-cigarette should bear in mind that this is a great move for their general and oral health”

A great move for their general and oral health? Now that sounds like something newspapers should write about.