A new study attempts to whip up fear over using rebuildable dripping atomisers – should we be wary of them or just continue vaping?

A new study by researchers at the Eastern Virginia Medical School attempts to whip up fear over the use of rebuildable dripping atomisers – should we be wary of them? A dripper is a once-common simple atomiser where the user drips e-liquid directly onto the wick or squeezes a juice reservoir in a squonk mod to saturate the wick.

The authors of the study warn: “The growth of vaping undermines other successful efforts to lower tobacco use among young adults… A notable trend of somewhat unclear popularity involves dripping e-liquid onto heated coils to create vapours for inhalation.

“Dripping is concerning because it entails greater harm for users through increased exposure to toxicant emissions from higher combustion temperatures of e-liquids.”

They continue: “Overheated e-liquids are more likely to produce toxicants in aerosol vapours, such as volatile aldehydes associated with lung disease. Dry puff conditions are more likely when dripping because users have to manually apply e-liquids to the coils. There is evidence that dry puff conditions yield increased toxicity in aerosol clouds.”

This raises a number of FactCheck questions:

The latest government review called “Vaping in England” was released in February this year. The report notes that despite a growth in vaping, “smoking prevalence among adults in England continues to fall”.

There was nothing in the paper to support the notion that vaping risks the lowering of smoking rates, rather that it has promoted increased quitting. Also, in 2012, 74% of vapers dual-fuelled (smoked and vaped), but this has now dropped to 38% according to a recent survey by Action on Smoking and Health. This means vaping has helped those smokers to quit – not encouraged them to keep smoking.

Action on Smoking and Health conducts an annual look at vaping and teens. In its 2021 findings, they found that of the few teens who do vape, they use disposable e-cigs, pod systems with replaceable cartridges or tank systems. No responses stated they use rebuildable dripping atomisers. 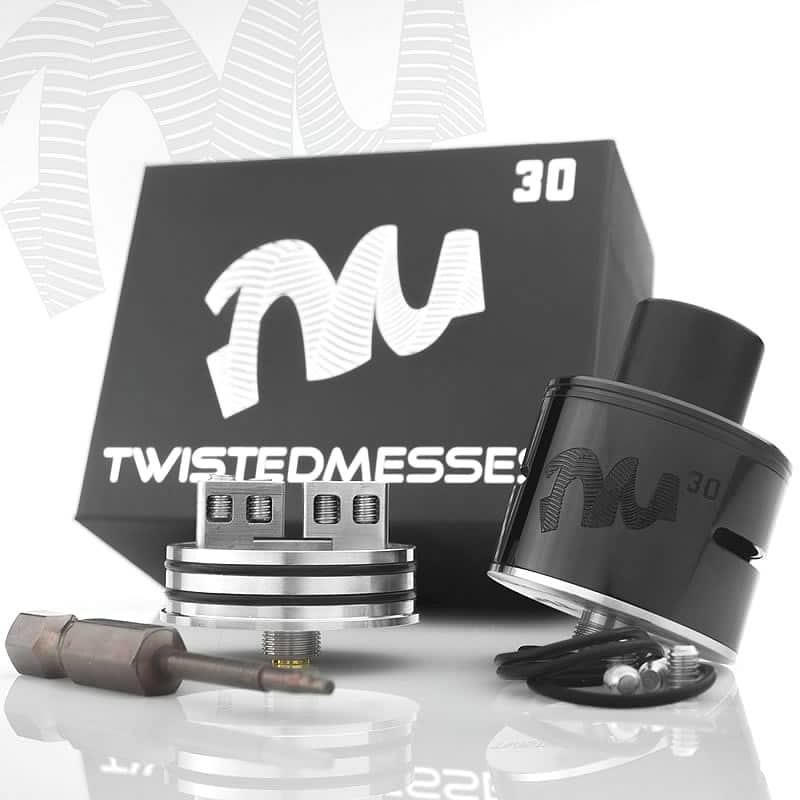 Harm reduction experts Ricardo Polosa and Amelia Howard commented on the research findings, casting light on why the study claims teens are dripping: “The main issue with this conclusion is that the question used to assess dripping was poor.

“All we know from this study is that 1/4 of the students in their sample answered yes to doing something, but this something probably wasn’t “dripping” as vapers would understand it (e.g. using an RDA) because the question “have you ever used the dripping method to add e-liquid to your e-cigarette?” wouldn’t pick that up.

“We aren’t really sure what it picked up, but we believe most students interpreted it as refilling since refilling does involve a method of dripping e-liquid into an e-cigarette.”

People who use rebuildable dripping atomisers do so because they find the flavour profile of e-liquid enhanced, they say it tastes better.

As the atomisers only take around ten drops of e-liquid, users know how many pulls they can take on the device and it is noticeable that the flavour is beginning to wane. This is the cue to add more drops of juice.

Nobody uses any kind of device when it is in a dry puff condition as it is not enjoyable. A rebuildable dripping atomiser is no more or less likely to experience this than any other form of atomiser tank.

Ultimately, the use of a rebuildable dripping atomiser presents the same level of risk as any other form of vaping, and that is 95% safer than smoking (according to Public Health England).

We sell a wide variety of e-liquids and vape kits that support dripping atomizers in our online shop and ou friendly customer support staff are on hand to offer advice and recommendations to help you quit smoking.